The lack of the foot arch is a clinical entity that employs except children and adults. The majority of adults indicate no pain or dysfunction of the feet during walking and performing occupational or sports activities. The proportion of the flat foot adults reaches 20%.
Usually adults with flat feet are those who had in their childhood and has not been restored at the end of time as observed in a large percentage of children (flexible flat feet due to general laxity of ligaments).

But there are cases where the flat foot occurs during adult life as e.g. after pregnancy in women or a tendon injury in the foot. In most cases, flat feet are painless and there are patients reporting pain in the leg but and in other parts of the lower limb as knee, hip or lumbar area. 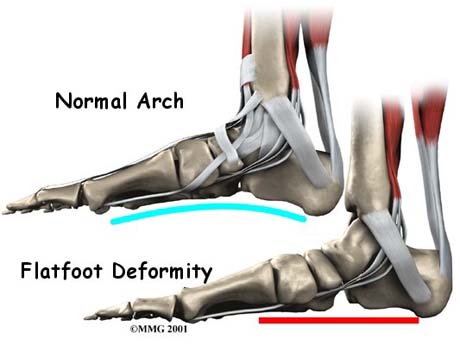 Pain and swelling in the local area of the foot are the most common symptoms reported by the patient. The onset of pain but apart from the inner surface of the foot can be displayed across the foot, in ankle joint, calf, knee, hip and  low back pain.

The stiffness is another symptom reported by the patient perceives mainly during effecting walking, running or sports activities. 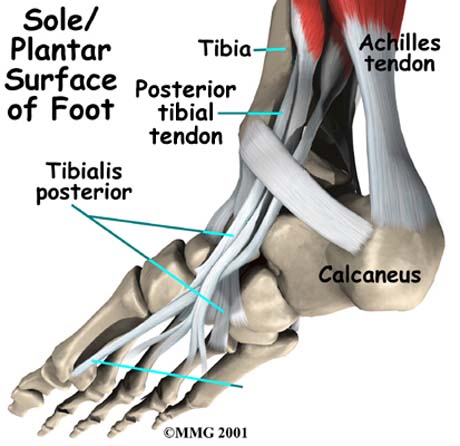 The clinical examination is conducted by the Orthopaedic surgeon and based on observation of the patient during STANDING, in the raising and lowering of the stairs, and under non-weight bearing condition of the foot. The patient stands on toes and Orthopaedic surgeon observes whether formed or not the arch. Should not the arch created by this move then the rigid flatfoot is the most obvious reason.

The clinical examination is completed by controlling the ankle, knee and hip joint. 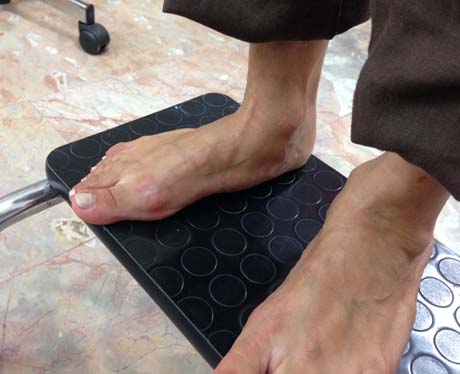 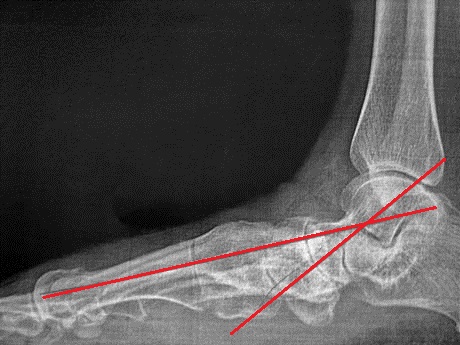 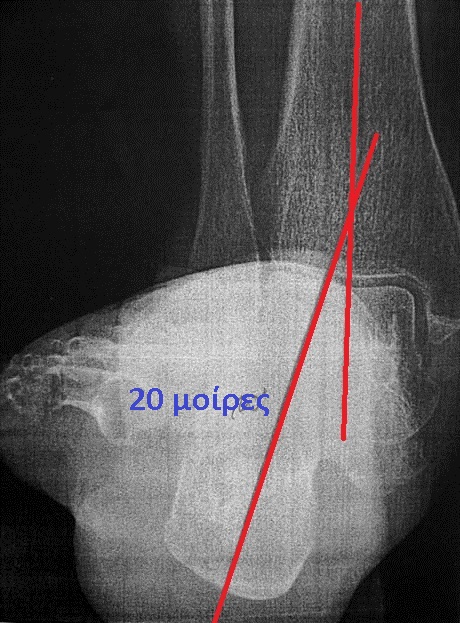 The foot analysis is an important tool for evaluation of flat foot during postural (static mechanical and electronic foot analysis) and the configuration of the foot during the gait of the patient (dynamic, electronic pelmatografima). Developments in technology now enables the specialist Orthopaedic surgeon to understand the loads exerted on the foot and plan more accurately the way of treatment.

The static and dynamic foot analysis are the development of electronic technology in the evaluation of the approach of the feet in the ground during stance and gait.
Information received are processed by advanced software and give the appearance of pressure on the pad to geographical distribution in order to have a full understanding of the loads and points exerted on the foot

WHEN THE TREATMENT IS NECESSARY AND WHEN NOT?

In many cases, pes planus (PP) does not require treatment:

Consider referral or treatment for flat foot if: